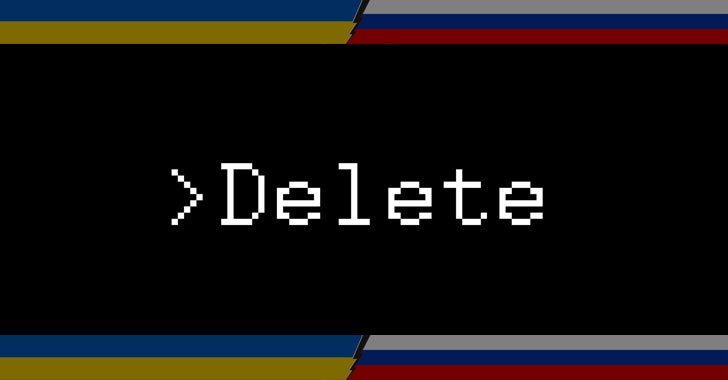 A new data wiper malware has been observed deployed against an unnamed Ukrainian government network, a day after destructive cyber attacks struck multiple entities in the country preceding the start of Russia's military invasion. Slovak cybersecurity firm ESET dubbed the new malware "IsaacWiper," which it said was detected on February 24 in an organization that was not affected by HermeticWiper
http://dlvr.it/SKtQRz
- March 01, 2022