FBI Warns of BlackCat Ransomware That Breached Over 60 Organisations Worldwide 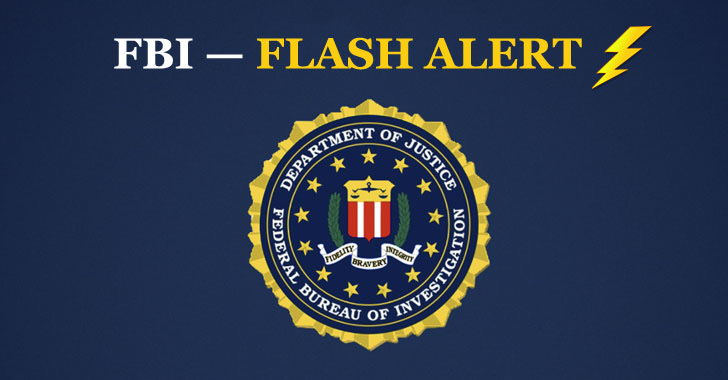 The U.S. Federal Bureau of Investigation (FBI) is sounding the alarm on the BlackCat ransomware-as-a-service (RaaS), which it said victimized at least 60 entities worldwide between as of March 2022 since its emergence last November. Also called ALPHV and Noberus, the ransomware is notable for being the first-ever malware written in the Rust programming language that's known to be memory safe and
http://dlvr.it/SPCHCx
- April 25, 2022