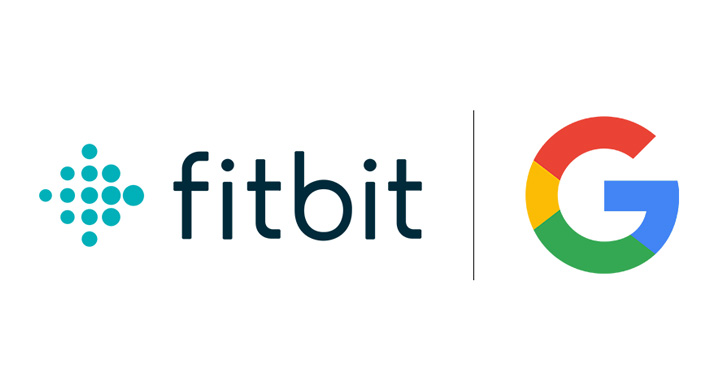 Wearable technology company Fitbit has announced a new clause that requires users to switch to a Google account "sometime" in 2023. "In 2023, we plan to launch Google accounts on Fitbit, which will enable use of Fitbit with a Google account," the Google-owned fitness devices maker said. The switch will not go live for all users in 2023. Rather, support for Fitbit accounts is
http://dlvr.it/SZ3Wtj
- September 27, 2022