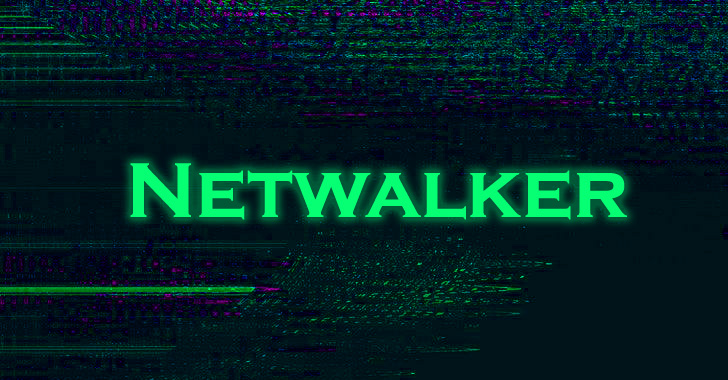 A former affiliate of the Netwalker ransomware has been sentenced to 20 years in prison in the U.S., a little over three months after the Canadian national pleaded guilty to his role in the crimes. Sebastien Vachon-Desjardins, 35, has also been ordered to forfeit $21,500,000 that was illicitly obtained from dozens of victims globally, including companies, municipalities, hospitals, law
http://dlvr.it/SZbYp9
- October 06, 2022