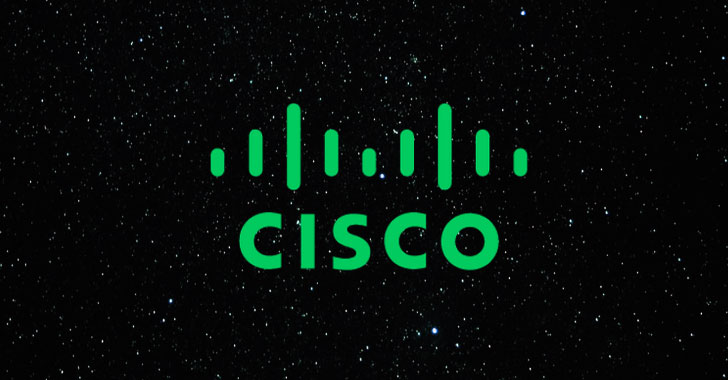 Cisco has released software updates to address four security vulnerabilities in its software that could be weaponized by malicious actors to take control of affected systems. The most critical of the flaws is CVE-2022-20650 (CVSS score: 8.8), which relates to a command injection flaw in the NX-API feature of Cisco NX-OS Software that stems from a lack of sufficient input validation of
http://dlvr.it/SKf9TN
- February 25, 2022