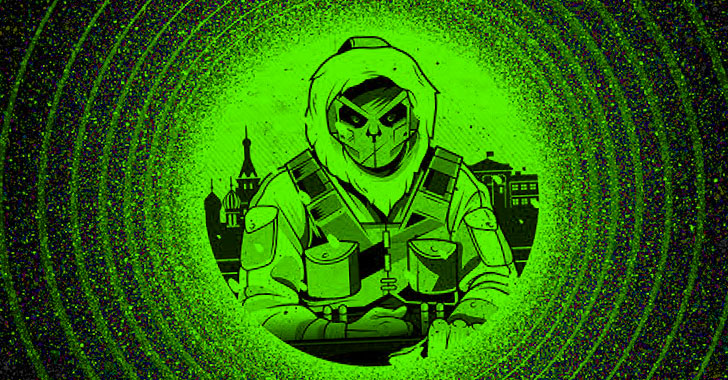 The threat actor behind the supply chain compromise of SolarWinds has continued to expand its malware arsenal with new tools and techniques that were deployed in attacks as early as 2019, once indicative of the elusive nature of the campaigns and the adversary's ability to maintain persistent access for years. According to cybersecurity firm CrowdStrike, which detailed the novel tactics adopted
http://dlvr.it/SJFn0w
- February 02, 2022