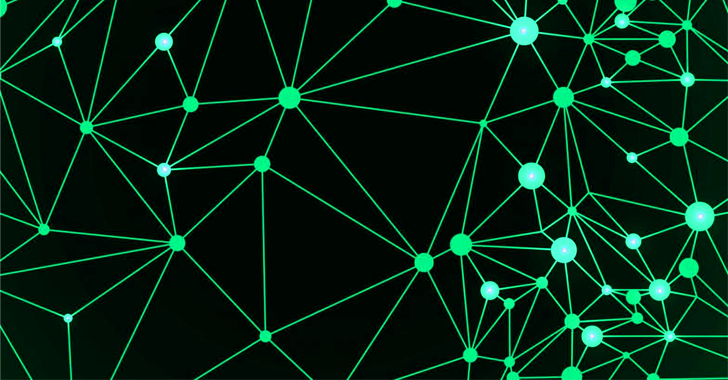 Google has won a lawsuit filed against two Russian nationals in connection with the operation of a botnet called Glupteba, the company said last week. The U.S. District Court for the Southern District of New York imposed monetary sanctions against the defendants and their U.S.-based legal counsel. The defendants have also been asked to pay Google's attorney fees. The defendants' move to press
http://dlvr.it/Sd9MmM
- November 22, 2022