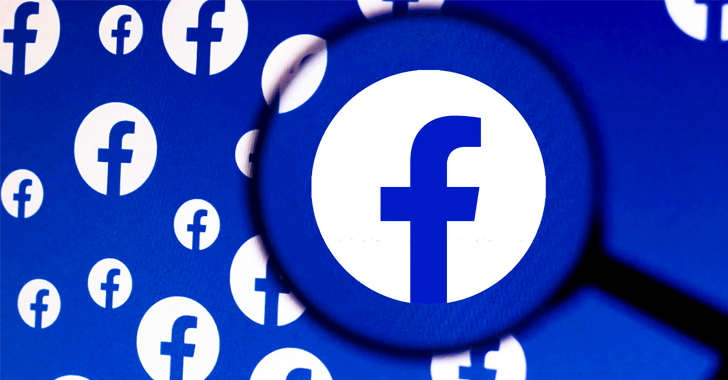 Meta Platforms on Tuesday said it took down a network of accounts and pages across Facebook and Instagram that were operated by people associated with the U.S. military to spread narratives that depicted the country in a favorable light in the Middle East and Central Asia. The network, which originated from the U.S., primarily singled out Afghanistan, Algeria, Iran, Iraq, Kazakhstan, Kyrgyzstan,
http://dlvr.it/SdHXTZ
- November 24, 2022