KmsdBot Botnet Suspected of Being Used as DDoS-for-Hire Service 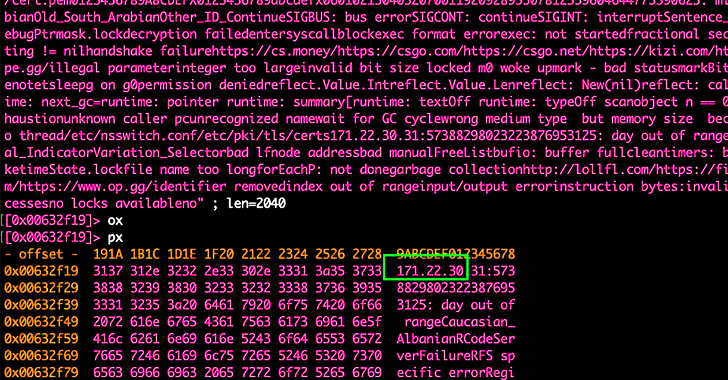 An ongoing analysis of the KmsdBot botnet has raised the possibility that it's a DDoS-for-hire service offered to other threat actors. This is based on the different industries and geographies that were attacked, web infrastructure company Akamai said. Among the notable targets included FiveM and RedM, which are game modifications for Grand Theft Auto V and Red Dead Redemption 2, as well as
http://dlvr.it/SfjZ5K
- December 21, 2022