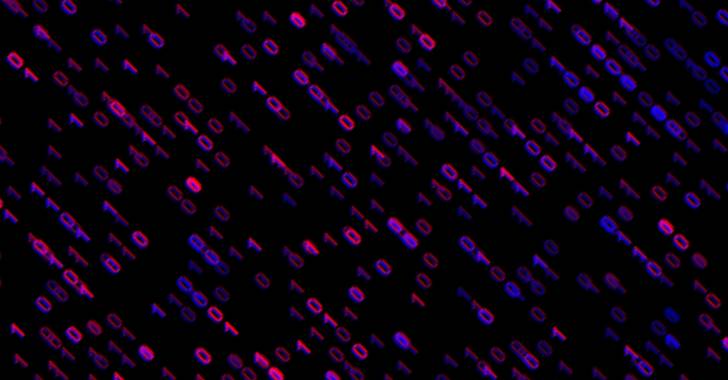 The Open Source Security Foundation (OpenSSF) has announced the initial prototype release of a new tool that's capable of carrying out dynamic analysis of all packages uploaded to popular open source repositories. Called the Package Analysis project, the initiative aims to secure open-source packages by detecting and alerting users to any malicious behavior with the goal of bolstering the
http://dlvr.it/SPd5Jw
- May 02, 2022