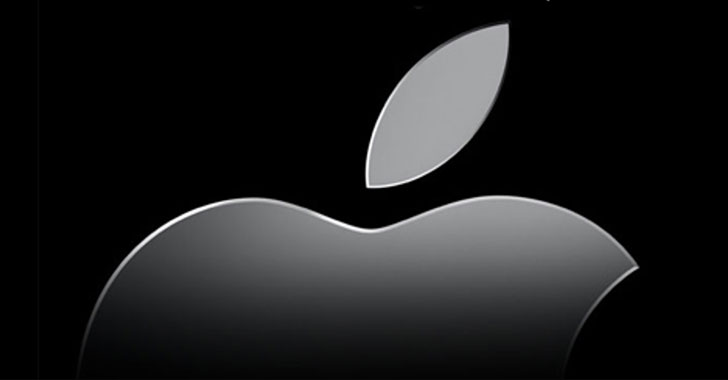 Apple on Wednesday released iOS 15.3 and macOS Monterey 12.2 with a fix for the privacy-defeating bug in Safari, as well as to contain a zero-day flaw, which it said has been exploited in the wild to break into its devices. Tracked as CVE-2022-22587, the vulnerability relates to a memory corruption issue in the IOMobileFrameBuffer component that could be abused by a malicious application to
http://dlvr.it/SHtNR4
- January 26, 2022