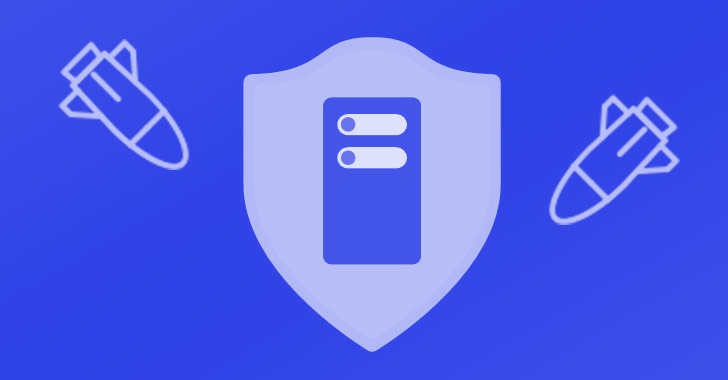 Microsoft this week revealed that it had fended off a record number of distributed denial-of-service (DDoS) attacks aimed at its customers in 2021, three of which surpassed 2.4 terabit per second (Tbps). One of the DDoS attacks took place in November, targeting an unnamed Azure customer in Asia and lasted a total of 15 minutes. It hit a peak throughput of 3.47 Tbps and a packet rate of 340
http://dlvr.it/SHxr72
- January 27, 2022