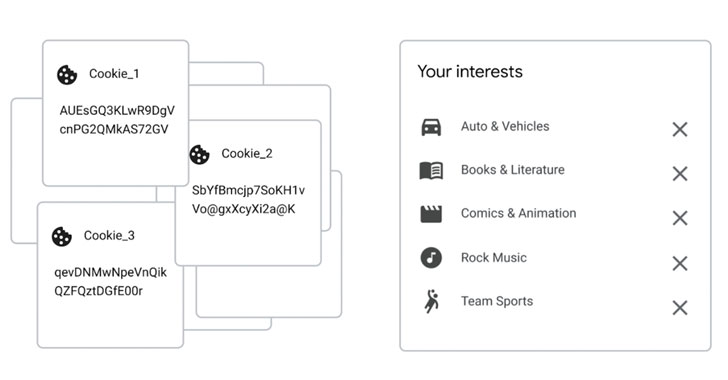 Google on Tuesday announced that it is abandoning its controversial plans for replacing third-party cookies in favor of a new Privacy Sandbox proposal called Topics, which categorizes users' browsing habits into approximately 350 topics. Thee new framework, which takes the place of FLoC (short for Federated Learning of Cohorts), slots users' browsing history for a given week into a handful of
http://dlvr.it/SHqH9B
- January 26, 2022