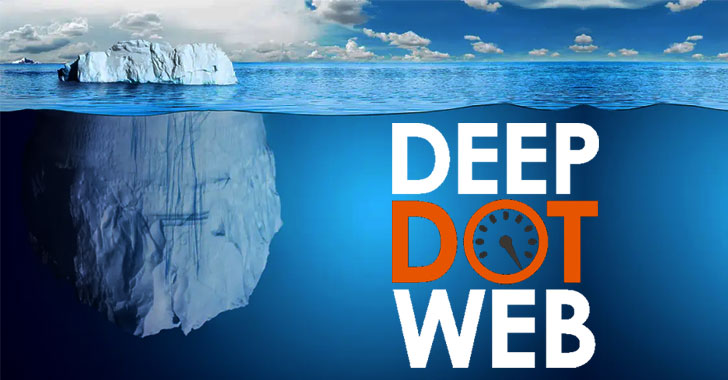 An Israeli national was sentenced to 97 months in prison in connection with operating the DeepDotWeb (DDW) clearnet website, nearly a year after the individual pleaded guilty to the charges. Tal Prihar, 37, an Israeli citizen residing in Brazil, is said to have played the role of an administrator of DDW since the website became functional in October 2013. He pleaded guilty to money laundering
http://dlvr.it/SJ5gk0
- January 30, 2022